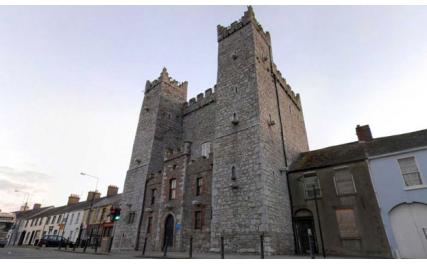 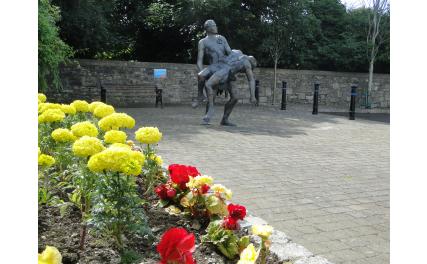 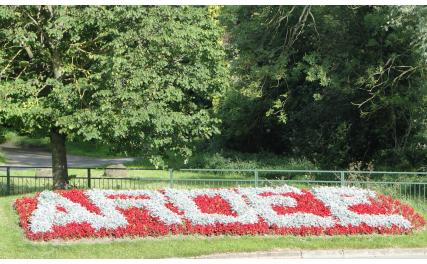 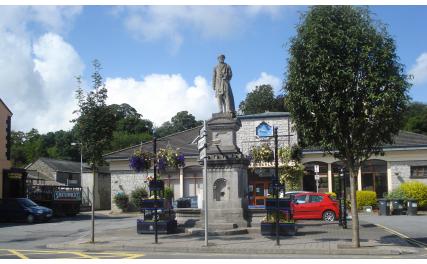 Ardee is located some 20km south west of Dundalk and 20km north west of Drogheda on the intersection of the N2 Dublin – Derry route and N52 Ardee - Nenagh route.  Ardee is a busy market town and one of County Louth's main towns. Set amid a rolling agricultural landscape, it's a great place to explore with thriving local shops and pubs, inns, cafés and restaurants where you can linger and enjoy a drink and tasty local food.

Every November the town celebrates music from the seventeenth and eighteenth centuries with the Ardee Baroque Festival.  It's a fabulous event that has been running since 2004, with the Irish Baroque Orchestra performing concerts and hosting an ambitious and innovative outreach programme for local schools and community groups.

Whats in a Name?

Ardee grew at a ford, an important crossing point on the River Dee.  It gets its name from the irish Áth Fhirdhia (the Ford of Ferdia), which has gradually been shortened over time to Atherdee and now to Ardee.

In medieval times, Ardee was at the northern edge of the Pale, the area of Ireland controlled by the English Government.  Border battles between the Anglo-Normans and the Irish were fierce and frequent along the frontier, leaving a legacy of two castles on Main Street.  Ardee Castle is the largest surviving fortified medieval tower house in Ireland. Built in the 1400's, it has a commanding position, jutting out into the main street and opposite the road to Kells.  In the 1700s the building was used as a prison, and more recently was the towns Courthouse.  Hatch's Castle is a four-storey tower house, built in the 1400s or 1500s.  It gets its name from the Hatch family who owned it for a while.

Ardee has a special place in Irish mythology as the site of the four day battle between Cúchulainn and Ferdia described in the Cattle Raid of Cooley, An Táin Bó Cúailnge.  Cúchulainn was the single-combat champion of Ulster; Ferdia, one of the fiercest solders of Connacht's Queen Meadhbh (Maeve).  Cúchulainn and Ferdia were foster brothers, before they found themselves on opposing sides in battle.  They met in single-combat at the fording point on the River Dee and fought furiously.  Cúchulainn finally won, killing Ferdia with the Gae Bolga, a fearsome magic spear.  Heartbroken by his actions, Cúchulainn carried Ferdia across the ford so he could die in honour.  A bronze sculpture, created by Ann Meldon-Hugh, commemorates the mythical battle.

About 1.5km outside Ardee at Kildemock, you will find The Jumping Church. Tradition says that the wall of the Kildemock Church 'jumped' to exclude the remains of an excommunicated man from the sacred enclosure within the church.