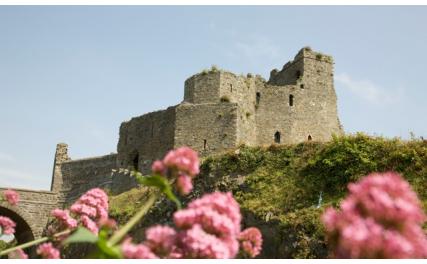 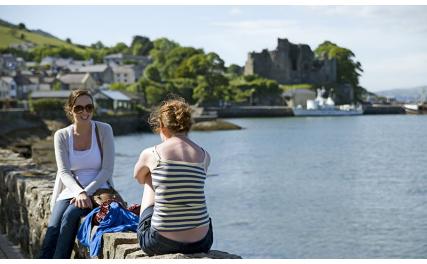 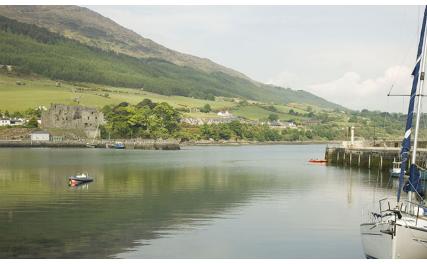 King John's, or Carlingford Castle is located on the southern shores of Carlingford Lough.

The original castle consisted of an enclosed courtyard with two rectangular towers at the entrance and two-storey buildings within. The eastern half of the castle was added in 1261 ad and included a number of rooms and probably a great hall. There were a number of alterations made to the castle over the centuries.

Carlingford Castle appears to have remained in English hands during the post-mediaeval period. Hugh O'Neill, Earl of Tyrone, tried to take the castle in a surprise attack in 1596.  The castle changed hands several times over the following centuries and was fired upon by retreating Jacobite forces in 1689. It also functioned as a hospital during the period leading up to the Battle of the Boyne.